It is your right - and privilege - to explore them.

And that no matter what way you do it, it's not weird! Most girls don't open up to their friends about that stuff until college, unless you have the occasional freaky camp friend. I think my mom figured it out and she had the sex talk with me.

I was really lucky because the only thing she said about it was that it was private and OK, but that she didn't want to know about it and that I should keep it to myself.

For me it was more than a sexual identity thing; it was a stress reliever.

I also wish it was OK to talk about it. I was about 12 and knew that for whatever reason, I could touch myself in a certain spot and feel all kinds of incredible in a way I had never felt before. 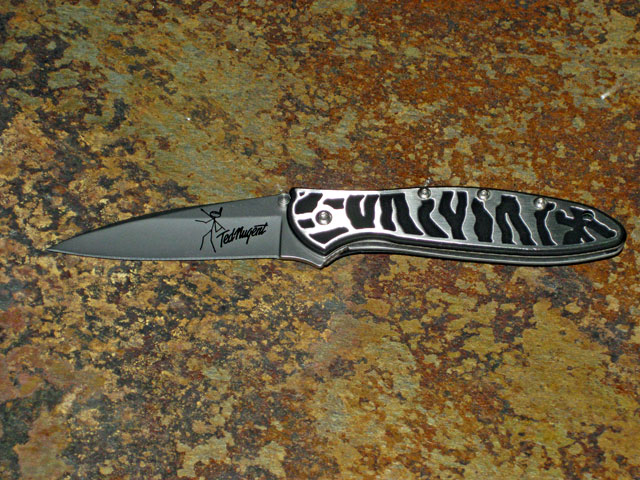 I thought I was the only one who ever did it but turns out I wasn't! Not only that, but it gives you the opportunity to explore and figure out what you like.

Knowing myself helped me communicate better to my partners later on, and made everything else less stressful! But guess what?

When you get to college, you'll actually start talking to other women about this. I suffer from severe anxiety, and have trouble falling asleep at night.

I was confused and discouraged from trying again. It wasn't until years later that I understood the importance of the clitoris - both in pleasuring myself and being pleasured by someone else.

I always wondered why it was accepted as "normal" for guys and taboo for girls. Now I understand it as completely healthy and fun! and it totally goes along with the mindset of needing to love yourself before anyone else can.

I went to Catholic schoolso nobody talked about it ever. And that I was gross and weird for it.