One male voice can be heard saying: 'They don't like this girl. As the victim begs to be freed, another girl says they should 'let this girl go home' but the attack continues.

Inside the home, the alleged attackers dragged the victim into a room and pinned her down while Woolfork assaulted her.

The victim is later allowed to leave but not before one of her female attackers spits on her.

She managed to flag down a car and make it to her home where she fell unconscious and was taken to hospital. 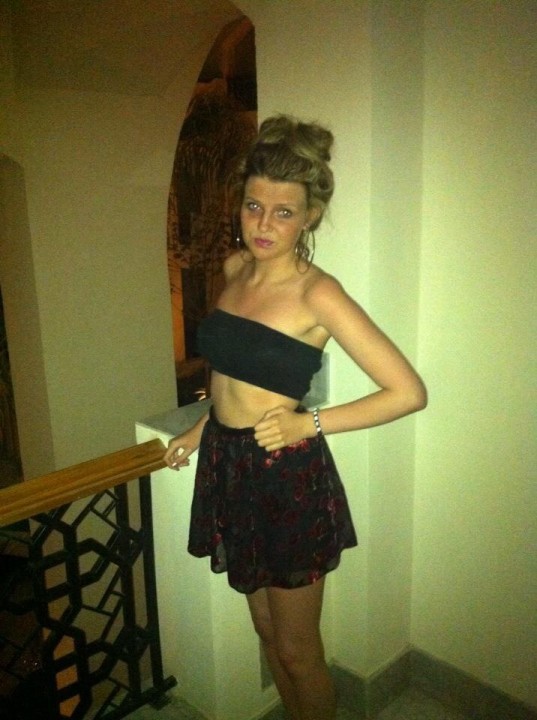